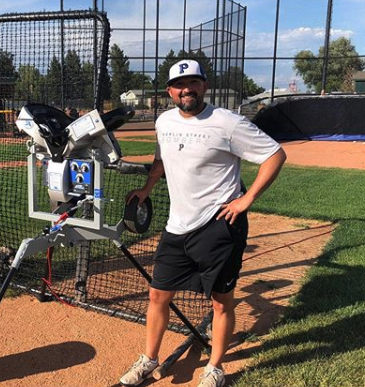 Coach Matthew Castilleja led the Pumas to a 17-6 record in his first season as head coach of Peak to Peak.

He was named Class 3A Metro League Coach of the Year in 2019 after a 12-1 record leading the Pumas to their first Metro League title in school history.

Coach Castilleja graduated from Standley Lake High School in 1998 where he was a pitcher and first baseman for four years.

After high school, he played center field at Northeastern Junior College from 1998-2000.

He graduated from the University of Northern Colorado in 2003.

Coach Castilleja has been married for 15 years and has two boys.

As a professional, he worked for the United States Department of Energy and has since worked as a software developer in the private sector for last 10 years.